I Clean The Lint Screen Every Time: Why Do I Still Need To Clean My Dryer Vent? 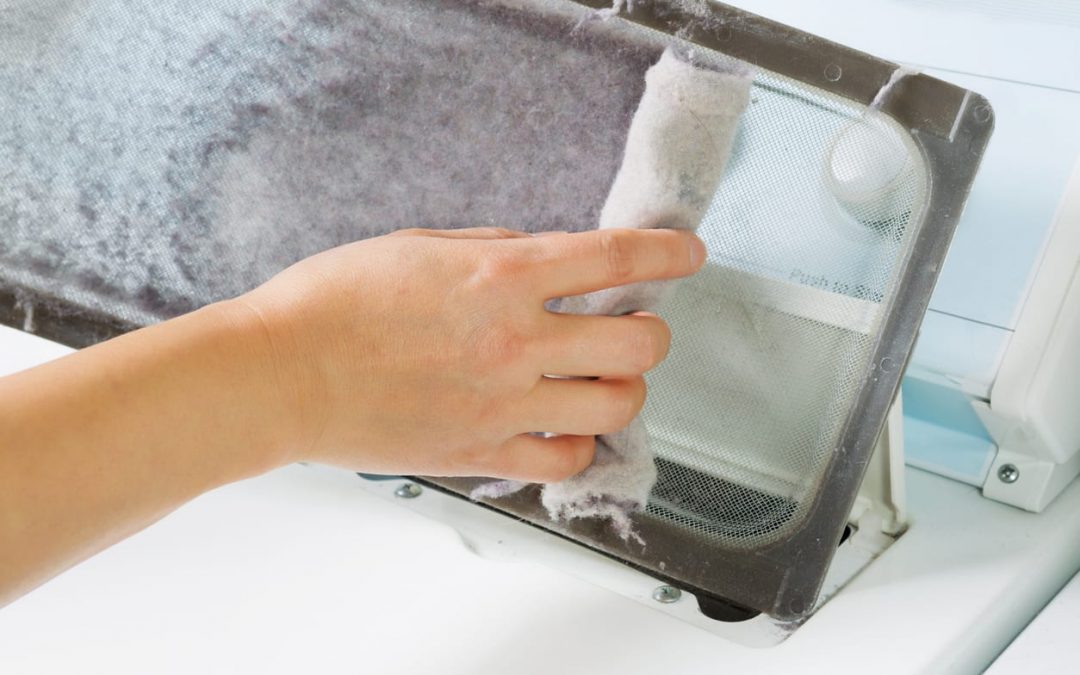 We often have customers ask us, “Why do I need to clean my dryer vent even though I clean the lint screen every time I use the dryer?”

In this post, we want to answer that question and help you gain a better understanding of how your dryer works and why cleaning the vent and the lint screen is so important.

Why do I need to clean my dryer vent even though I clean the lint screen every time?

The average person probably doesn’t spend a lot of time wondering about how their dryer works but if you have a dryer in your home it is probably an important part of your everyday life. After all, nobody likes to wear wet clothes. Getting a better understanding of how your dryer works can help you understand better how it should be maintained and serviced so that it can work better and last longer.

How Your Dryer Works

Your dryer needs two key components in order to dry clothes effectively: Heat and airflow. Every dryer is different but they all have some basic components in common. The dryer will have a heating element that provides heat, a lint screen that helps trap some of the lint, a lint trap, a fan an exhaust port, and a connection hose of some kind that connects to the dryer vent.

When your clothing goes through the wash, dirt and lint are lifted from the garments but remain on the fabric in its wet state. In the process of drying the lint is released as water is removed from the wet clothing and the dryer tumbler increases friction on the clothing. Some of this lint from the drying process is trapped by the dryers lint screen and some go into the dryers exhaust system and dryer vent. Your dryer creates heat from the heating element and the fan blows air through the exhaust system, connection hose, and dryer vent. The combination of airflow and heat helps remove lint and moisture from the clothes and dry them out.

Lint is made up of tiny bits of fabric fibers shed from the edges of clothing, towels, etc. Clothing made of cotton and wool fabrics generates more lint than fabrics that are made out of rayon or other synthetic materials. Friction from wear of the clothing or the movement of the dryer shed off lint.

Why Is It Important To Clean The Lint Screen?

Why Do I Need To Clean My Dryer Vent?

Understanding The Key Components Of Your Dryer

Which part of the dryer is the lint screen?

The lint screen is the first part of the dryer’s exhaust system. It helps catch some of the lint generated by the clothes drying cycle.

Which part of the dryer is the lint trap?

What is the dryer connection hose?

Which part is the dryer vent?

The dryer vent is the part of your dryer vent system that the connection hose connects to and that carries the flow of air to the exterior of the home.

How often should I clean my dryer vent?

In most cases having your dryer vent cleaned annually is a home maintenance best practice. However your need for dryer vent cleaning will vary depending on the length of the dryer vent, the number of turns it has and the amount of laundry you are doing each week. For more info on this topic read our post How Often Should I Clean My Dryer Vent?